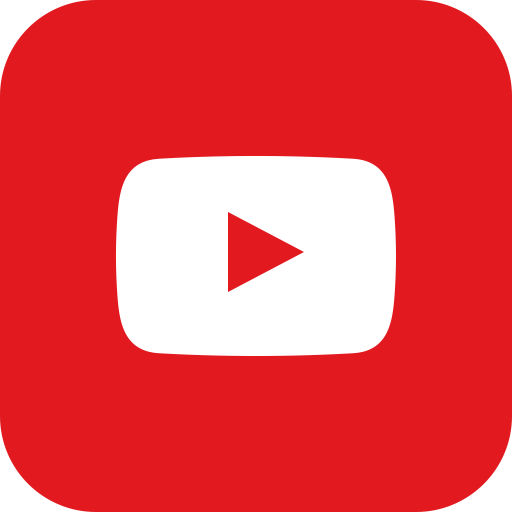 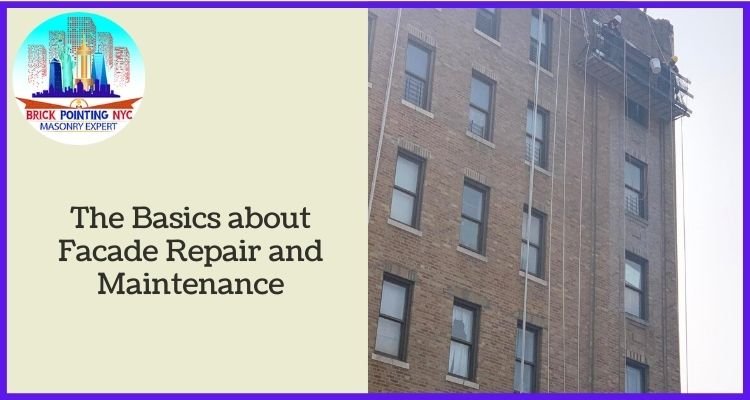 The facade or the external faces of a building plays a significant role in imposing the aesthetic value of the property. In other words, whenever we spot a nicely maintained and squeaky clean building from the outside, we receive a positive impression. Whether it is a residential or public building, an appealing exterior fetches appreciation and attention.

Imagine you are appearing for an interview and visiting the company office for the first time, how do you feel once you set foot on the campus? Nervous! But the building and its surrounding already creates a good impression if you find it neat, well-kept, and boasting of attention. So, you understand how important a building facade is!

However, over time, its shine and polish deteriorate due to persistent exposure to the elements of decay. Facade repair NYC becomes mandatory to preserve the external look of a building and also protect it from damage. Once a building is externally damaged, it progresses to the interior too. Thus it is wise to take proper restoration measures before things become serious!

Why is Facade Repair and Maintenance Necessary?

The facade is the most important part of a building that acts as a barrier against external weather conditions. When there is a waterproof coating on the outside of the building walls, it prevents the ingress of water to the interiors. A brick facade repair must be conducted because of the following reasons:

Thereafter, facade repair is essentially important in every context.

The structure and composition of a building vary. Concrete, brick, marble, and stone are the most commonly used building facade materials. So, the repair and maintenance largely depend on the type of material used. Nevertheless, some of the fundamental measures are typically implemented in every form of construction.

Consequently, regular facade repair and maintenance is crucial for promoting stability and curb appeal of a building.